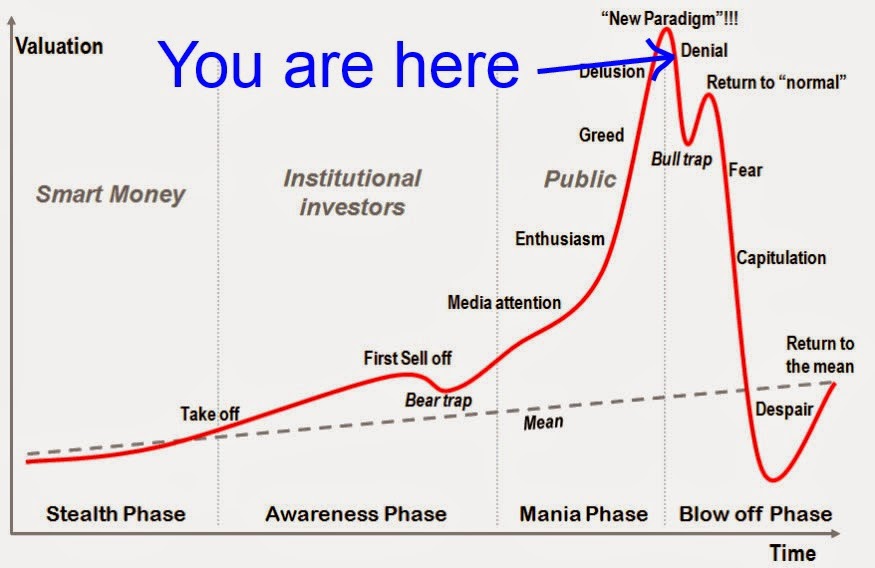 Because, well, the harsh truth is that its all real. And this market cycle, believe it or not, is present in every market out there, including these Bitcoin & Altcoin markets.


If you haven't already, check out my previous posts earlier this year about trading Bitcoins and Altcoins, which highlight technical analysis basics, fundamental analysis frameworks, margin trading, and tips on developing a cryptocurrency trading strategy and TA. Here, I just want to point out the importance of understanding market structure, introduce you to market manipulation, and show you how technical analysis can be applied to your cryptocurrency trading.

As you read on, keep these following points in mind as these rules apply even more closely:


To take this one step further and understand the markets from an even wider perspective, the next thing to do is to put on your market manipulator hat. Check out these 2 really good resources covering this topic for a deeper understanding of what I'm trying to get at:


The whole point of learning about how market manipulators operate is not to actually manipulate the markets yourself or conduct pump and dumps, but to actually spot when others are trying to do so. This can help your trading strategy in various ways such as to:

From Wolong's ebook, he broke down the market cycle into 7 stages, namely:

If you compare the psychology chart above and the Pump & Dump cycle pointed out by Wolong, to the market structure chart below, you can see how they have very similar structures even though they use different terms to explain the phases.


And from this market structure chart, you can see that the stages can be further simplified to 4 phases:

So why is this important, or how does it apply to the cryptocurrency markets? By understanding the market cycle chart, you will be able to better pick altcoins by spotting accumulation zones to join the breakout and profit, and to make your exit when you reach distribution zones. For example:


Although many people disregard the profitability (or possibility) of using technical analysis to trade the Bitcoin and especially Altcoins markets, it is most definitely possible. I think the problem lies predominantly in the limitation that some of you have put on the term 'technical analysis'.

Every piece of information on that chart you use is part of technical analysis; but the bigger question is how to make sense of it all. To better understand TA, we should think of the price charts as simply a graph of human behaviour.

Although the tools to do so efficiently are sorely lacking at this point in time, here's just a few examples of TA used on Altcoins and Bitcoin.


The first ever Technical Analysis chart applied to altcoins on Dogecoin, from way back in January 2014:


Example of a markup on Blackcoin BC last month:

How a Dump looks like and when you should exit:


Bitcoin on a Logarithmic scale:


Once you can wrap you head around the following facts, and combine them with what I have covered in the previous posts, you should be well on your way to developing a profitable cryptocurrency trading strategy. So here's a recap of the key takeaways:

1) Markets are fundamentally fractal in nature; for every one up or down trend, you can zoom in/out too see the same wave cycles. Read more about Elliott Wave Theory here. 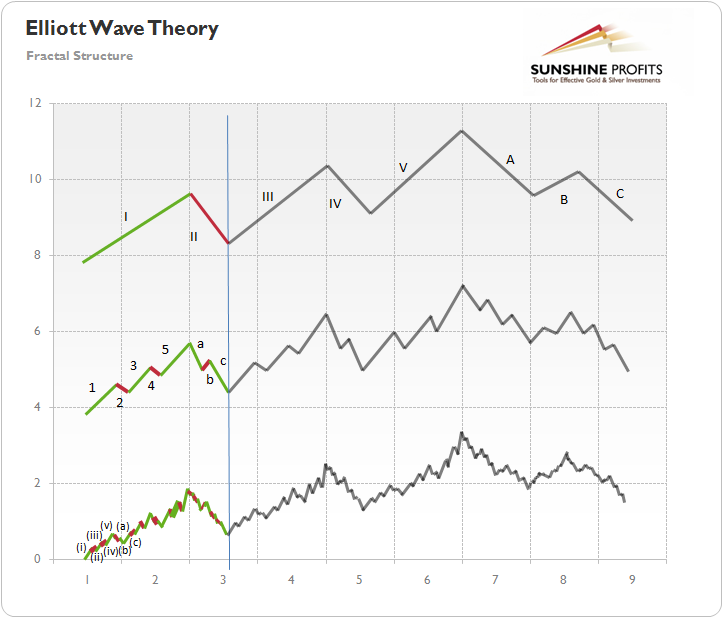 2) Price charts are merely a graph of human behaviour. It doesn't matter if you're looking at a 3h chart or a 30m chart, they all tell the same story. Make sure to always compare two different time frames to better understand the macro and micro trend. 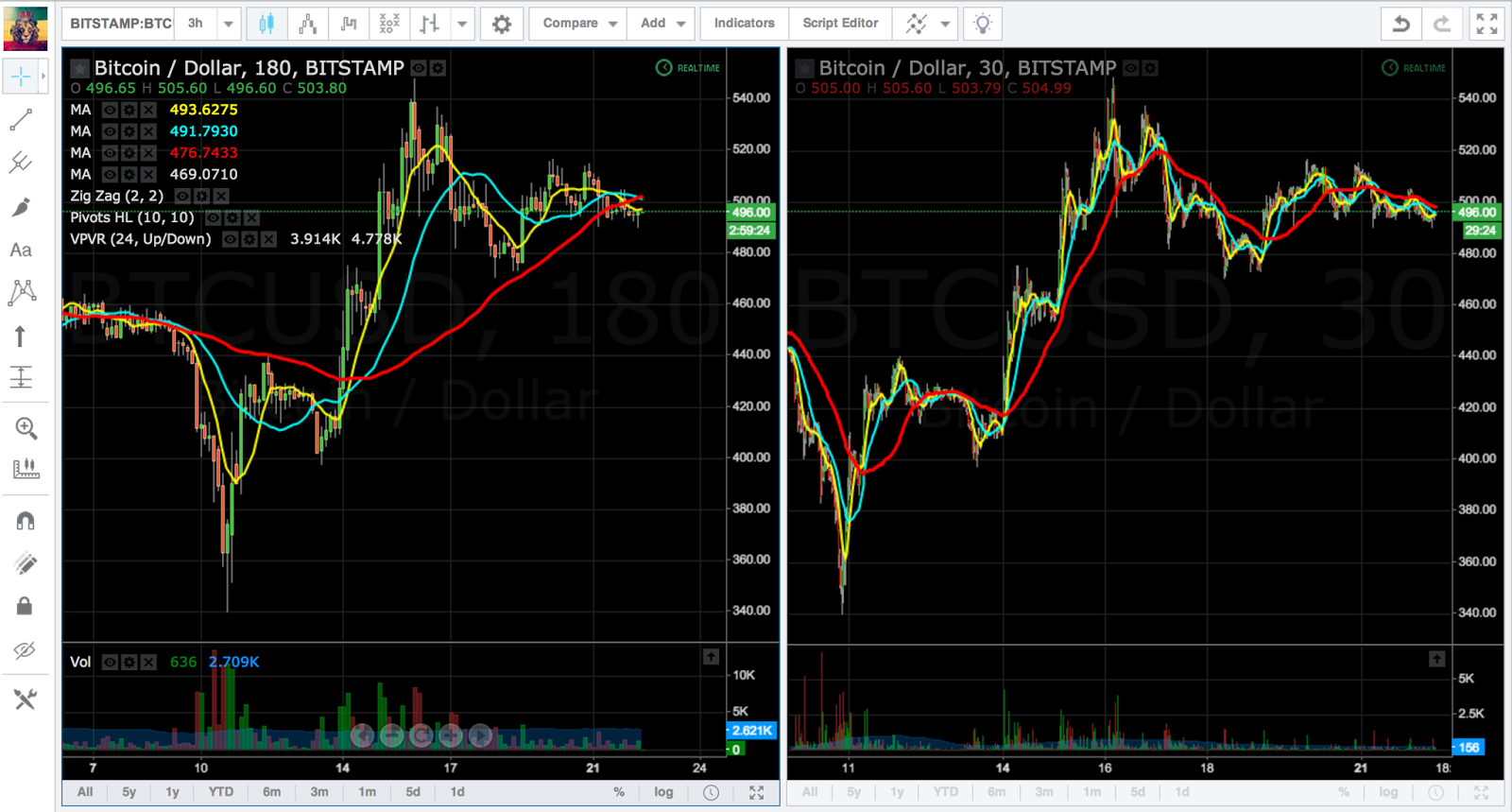 3) All markets are linked to each other, and affect each other in a dynamic fashion to create one over-arching ecosystem. Don't forget those crash cycle charts I showed you at the beginning; they're everywhere.

4) All markets are manipulated. Ride the waves and profit with the whales; don't fight the macro trend.


With that, I'll just end off with a few words of wisdom.